Livia Kojo Alour‘s  minimalistic art piece the ‚Female Sword Swallowers Moon Calendar’ was originally commissioned for Carnesky’s Incredible Bleedimg Women show in 2016 -18. After the U.K. tour it travelled to France for a 3 month residency exhibition  at CAPC – The museum of contemporary Art in Bordeaux 2019. The exhibition was accompanied by a live ritual performance. The swords are currently exhibited in Dublin at the Project Arts Centre in collaboration with Ruth Ewan. 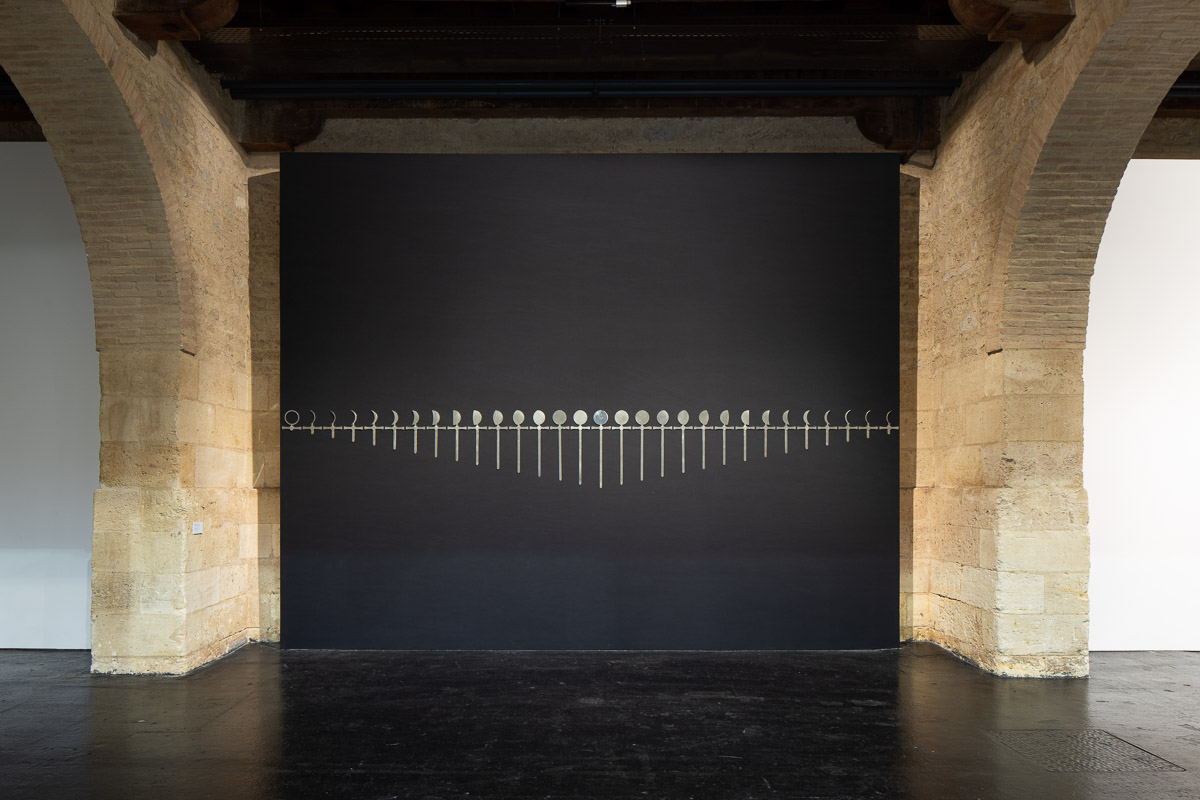 The idea of ​​Talent is embodied by a collection of swords created by the female sword swallower LKA, who used to be of the leading figures of the contemporary Sideshow and Neo-Burlesque scene.
After a life threatening accident during one of her performances, she designed and commissioned a complete set of swords to be used on different days of her menstrual cycle. (The oesophagus and the uterus swell on the first day of menstruation, which is what caused the injury.)
The set includes 28 swords of different lengths that follow the lunar calendar. Two swords appear only once in the set: a bladeless sword resembling the new moon, and the longest sword, which corresponds to the full moon. The longest sword will be swallowed on ovulation day when the female body is blooming and no sword will be swallowed on the 1 day of menstruation as it is the most dangerous day for a female sword swallower to get hurt. 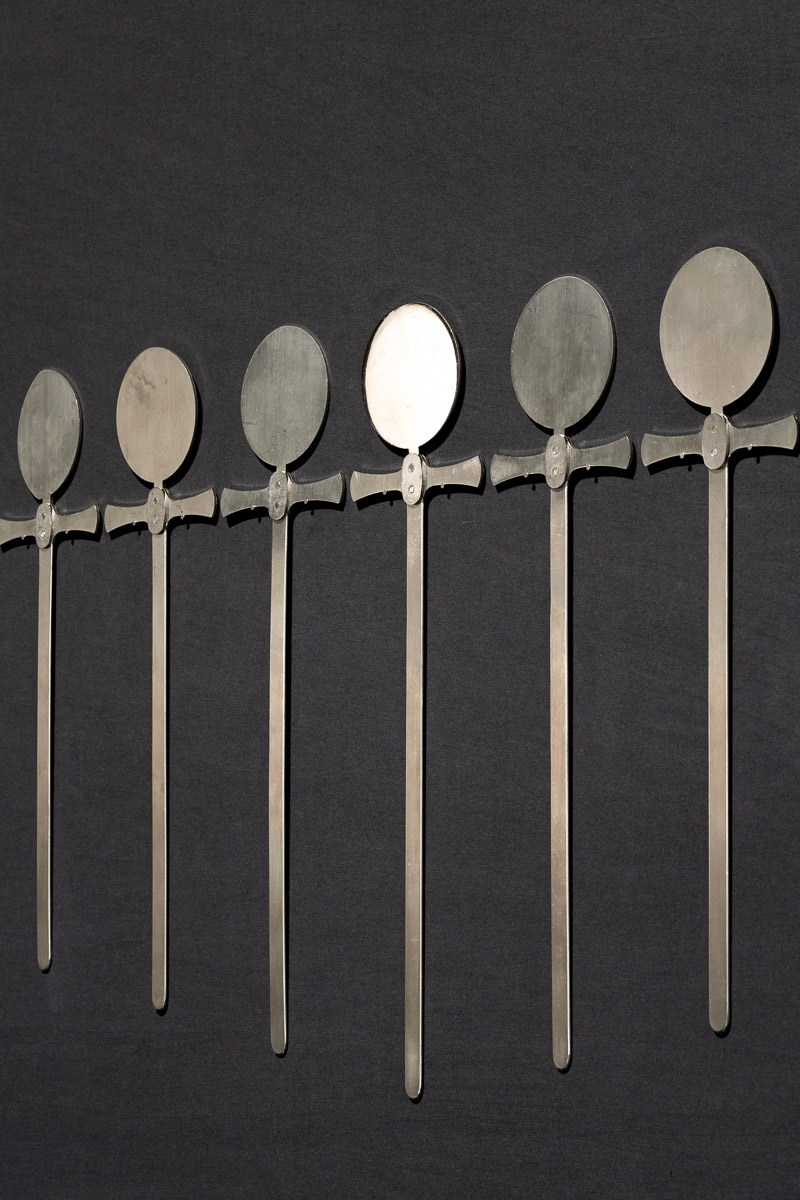